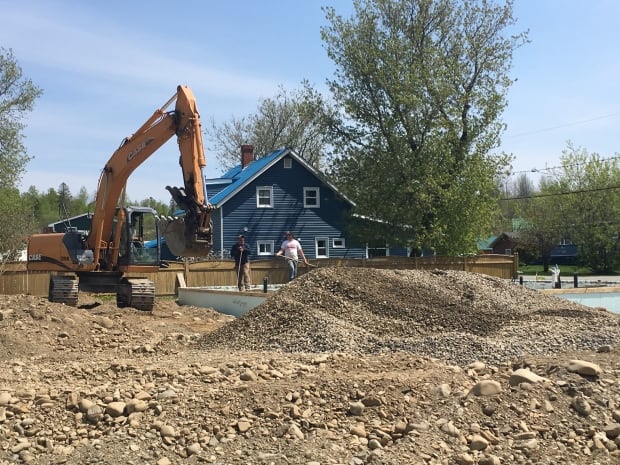 Band councillor Julian Moulton said by building five houses this year and 10 next year, and switching to an anonymous way to select who gets those houses, he hopes to alleviate overcrowding and restore faith in the system.